Cyber warfare was an emerging battlefield until now. Russia has equipped itself with cyber troops, bringing us into a completely new era of cyber conflicts.

Amidst all of the western accusations of cyber attacks from Russia, Defense Minister Sergei Shoigu announced their new military branch – Information Warfare Troops, showing that they are ready to pioneer this new battleground. The end to a Friday in January and beginning of a presumably well-deserved weekend in a newsroom turned sour when a battle emerged within its servers.

The Baltic News Service team, who sends out news from Estonia, Latvia and Lithuania, was just about ready to go home when a 10-hour battle commenced on their very own turf. It ended in triumph with their system up and running within the following day. But the face of the attacker remains unknown, much like every other case of cyber hacking.

The Cyber world has been a part of our lives since Tim Berners-Lee invented the World Wide Web in 1989. But is Cyber warfare already a reality? Last February Defense Secretary Ashton Carter announced that the Pentagon planned to spend an additional $900 million in cyber defense majors come this year, 2017. This February, Russia announced a cyber army.

The Information Warfare Troops mission is unclear following vague statements from both Russian Defense Minister Sergei Shoigu and Vladimir Shamanov, the head of defense affairs committee in the lower house of parliament who said their purpose is to “protect the national defense interests and engage in information warfare,” and a defense against enemy cyber attacks.

Is it in retaliation to all the recent accusations of Russian cyber attacks from the west or a symptom of bigger thing between Russia and outside world?

“We must stop offering excuses and force the West into the defensive by conducting operations to expose its lies,” Retired Col. Gen. Leonid Ivashov, the former head of the Defense Ministry’s international cooperation department, explained to RIA Novosti news agency why Russia should rely on information warfare troops to fight back against what he described as Western propaganda.

Ivashov may have a point. It would not be wrong to say that most media covering cyber attacks directs its fingers toward Russia. Russia’s answer is simple – fight off accusations of cyber attacks with a full fledged cyber army.

The accusations started in Estonia year 2007 when news outlet Postimees and other publications were infiltrated by attackers and then crashed. The only option to ward off the attacks was to block all international traffic, an option the editor of the Postimees took. This also meant no one could reach the Postimees, and the journalists fell silent to the outside world.

A span of 10 years goes by, and the list of cyber attacks grows, all still placing blame on Russia – from Lithuania, to Georgia, to the Ukraine elections in 2014. Even now, suspicions of the recent tampering of the United States election, and against Denmark’s security, power supply and medical center installations have all been directed toward Russia. 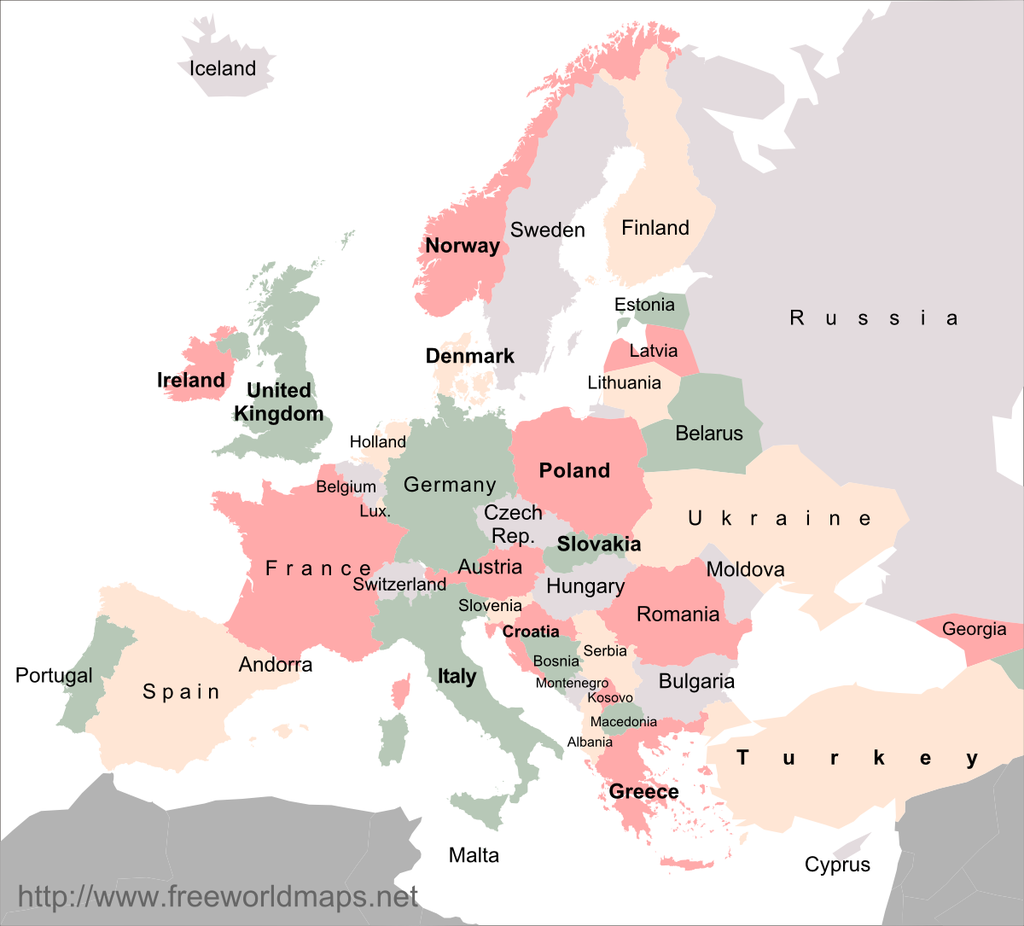 “Many believe that some of the highest level decisions affecting security in the United Kingdom, in Germany, in France and in the United States of America are now compromised by Russian infiltration.” said Former Europe Minister Chris Bryant.

The rest of the world is beginning to sound repetitive and predictable, going as far as to accuse Russia of possibly attacking future elections in The Netherlands, France, and Germany coming up soon.

But attributing Russia’s creation of a whole new branch in its military to something as simple as an annoyance toward western “false” accusations does not seem plausible. Although it might have some contributing factors, the reason seems to stem from something larger.

When the Soviet Union collapsed in 1991, it’s military was in shambles. A lack of funding kept planes on the ground and left ships to rust. When Putin was elected in 2008, Russia’s military went through a rebirth through reforms, rebuilding with new weapons and technologies. And to round up the military makeover, the new Information Warfare troops.

It could be that Putin plans on putting Russia back on the map as a large military power post soviet era, hence his focus on military spending and improvements. The sudden focus on Cyber warfare now, especially after all of the accusations putting them in the limelight, seems misleading after all of the denials of any part in any hacking over the last decade.

It does not matter because regardless of what they say, the red-tinted glasses the west has put on whenever looking at Russia has not gotten any darker. Yet, we are all still talking about it. Now everyone is worried about who is going to be attacked next and how to prevent it. And to top it off, we still don’t have a definitive person to blame yet. Putin seems to believe that cyber attacking is a valuable weapon. He wrote an article in 2012 title “Russia in a changing world” where he identified the Internet and social media as important tools in warfare. He spoke of using a “complex of tools and methods for achieving foreign policy goals without deploying weapons.”

So now we know that Russia has these tools, yet has claimed to never use them in the past, and claims that it will not use them aggressively now.

Viktor Ozerov, the head of the upper house’s defense and security committee, claimed that the information troops will protect Russia’s data systems from enemy attacks, not wage any hacking attacks abroad.

Although it is not being advertised as a weapon, questions about opposing countries safety remain. Countries in the Baltics, for example, have been shivering under Russia’s shadow anticipating any kind of aggression for quite some time now. They have been the buffer between Russia and the western world, even serving as proxy battles between the two. Instead of remaining an ominous threat, Russia may have the ability to really take them under its control before their fears of the west moving in right next-door might come to life. It is also important to note that Estonia and Latvia are NATO members, bordering Russia with Russian minorities, causing tension.

According to Andrew Radin’s research in “Hybrid Warfare in The Baltics,” Russia’s annexation of Crimea and its supporting role in the conflict in Ukraine, has caused policymakers and analysts to express concerns about future Russian use of “hybrid warfare,” a strategy that blends conventional warfare and cyber warfare.

Russian actions appear ambiguous, which may delay a response from the EU and NATO. “There is concern that Russia will seek to use the Russian minority to gain influence in the Baltics, use covert action to seize territory, use subversion to justify a conventional attack, or otherwise use deniable or convert means to gain influence in the Baltics and undermine the EU and NATO.” Radin said.

Keir Giles, an expert on the Russian military at the Chatham House think-tank, seems to think this is a weapon. Giles warns that they plan to “control information in whatever form it takes” and is more focused on spreading misinformation to alienate the West and leave it in a state of dishevel.

“In addition, it is often not even seeking to be believed. Instead, it has as one aim undermining the notion of objective truth and reporting being possible at all,” said Giles. This we already see happening with media outlets being discredited for publishing false news, cyber attacks coming from seemingly nowhere with no one to blame, and public figures like Trump attacking credible sources.

Now we even have journalist conferences on credible “objective truth” and how to report quickly while keeping precision by fact checking in order to beat the publications of false news.

A senior U.S. intelligence official told NBC News, “Nukes may give them status but cyber gives them a usable strategic capacity, potential for active measures.”